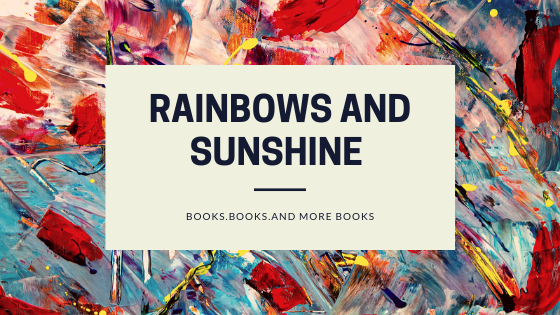 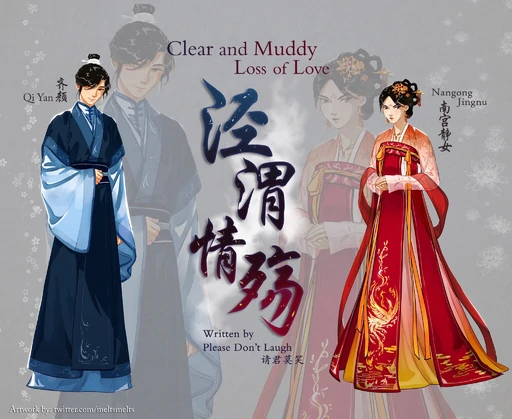 A natural moat called the Luo river split the great land into two. Jing of the north, and Wei of the south.

One was the Prince of the grass plains who had no worries nor sorrow. One was a lawful Princess who received exclusive favour of the Emperor.

A war turned the Prince of the grass plains into an orphan, she who had laid dormant for ten years had originally planned to become a sycophantic official, to manipulate the enemy kingdom into chaos, but was appointed as Fuma at the Chionglin banquet.

Wait and see, how this debt of grudge from a fallen kingdom and devastated home will be settled.

This is the longest novel I’ve ever read and I enjoyed every moment. Because of the length, I didn’t think I would continuously read it (and I’m also a mood reader and have multiple current reads) but surprisingly I finished it at a stretch.

The plot is mind blowing, incredibly well written with each minute detail connected to the bigger picture. I’m not usually much for political dramas but this one was so good, I’m thinking I might be into it. This is an epic love story than spans over a decade, a tale of revenge with meticulous planning and contains:

If this list doesn’t convince you that you need this in your life, this book is also fulfills BE GAY, DO CRIMES!

the writing is very beautiful, very much more than FGEP (though I really love that too) and I cannot reccomend it highly enough. Qi Yan Agula, the Prince of Chengli tribe is one of the most intelligent characters I’ve ever read. Now that is the definition of a sexy brain! Reading about her plotting, deviousness, drive and obsession over revenge, and her devotion to Nangong Jingnu, the love of her life and the daughter of her enemy is absolutely stunning.

It was beautiful to see them slowly fall in love over the years and also watch them develop into such strong characters, especially Jingnu.

If you’re a fan of historical kdramas and cdramas (but gayyyyy!!) with slowburn and hurt/comfort, angst with happy ending, then you will love this! (Also I cannot count how many cross dressing historicals I’ve watched just to get crumbs of queer content 😅)

Please don’t skip the extras as they are integral to complete the novel. Also I love the author’s notes, the way she’s talking about her cat named Banana after giving us a chapter of angst lmao😂😂

“In order to fool your enemies, you must first fool yourself.” 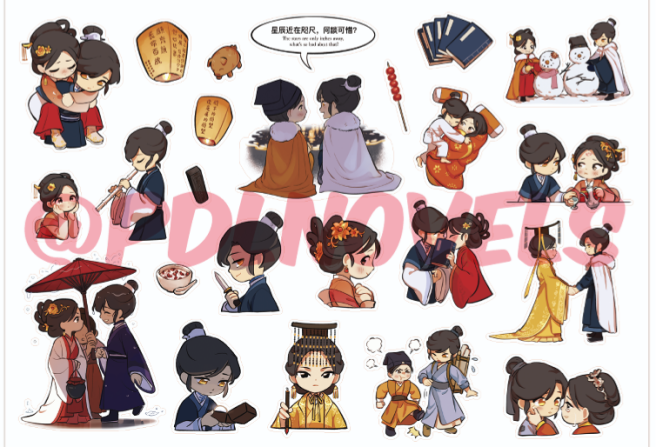 Happy new release to Never Ever Getting Back Together by Sophie Gonzales! Check out my review of the book on my blog!!
Welcome to the blog tour and review of Budding Attraction by Saxon James!!! Don't forget to check out the #giveaway to win a $25 Amazon giftcard
He is the one that judges me."
Happy Release Day to Football Royalty by Eden Finley!! If you want a fun sports romance, definitely pick this up. Check out the review and excerpt on my blog and also enter the #giveaway to win en ebook of your choice
"Your subject Gu Yun, late to the rescue."
Blog tour for Mike Bravo: Rogue by Eden Finley, check out the review and enter the #giveaway to win a $25 Amazon Gift card! 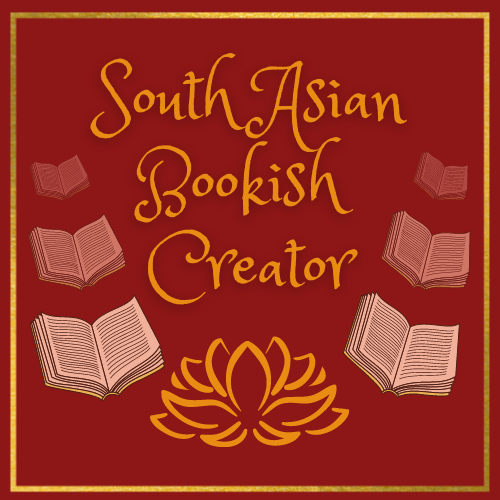